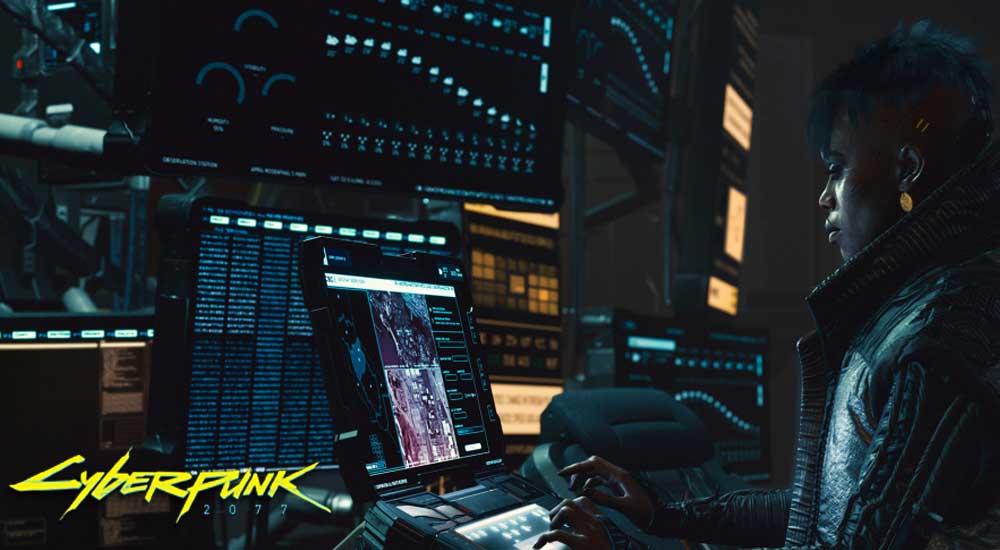 Cyberpunk 2077 has won the hearts of many people due to its unique and extra exciting features. The game contains many new and amazing vehicles that every player wants to get.

To achieve these vehicles players need to complete certain missions and side jobs. As there are so many exciting games in the game, cyberpunk also allows you to hack and do shortcuts in the game.

Netrunner build is allowing you to quickly hack the game. You can turn the bottle upside down by using different hacks and techniques. Similarly, you can even earn a lot of money through this procedure and can make the challenging scenarios the easier ones.

Whenever we talk about the netrunner a question arises who is the Netrunner. Netrunner is a skilled cybernetic computer hacker that can crack almost everything that has a computer interface on it. Now in the modern world with the advent of technology, almost everything is working on a computer.

This build has made life easier for the players as they can make their way through the game quietly without the knowledge of the enemy and completes the mission and given side jobs.

According to Cyberpunk 2077, the player can play the game without killing a single enemy and this can be done by using the build. That does not mean that no one sees you in the game or you can’t kill anyone on the contrary with this build you will be equipped as a deadly threat to your enemies as well for their computers. The main purpose of this build is to avoid direct and combat as much as possible.

Stats for a strong netrunner build

These are the minimum requirements that cannot be changed. You will be given 3 points by default and on top of those 7 points to distribute them with your choice. As we can see that intelligence is the key attribute among all of them.

Intelligence is the main factor because if the netrunner will be intelligent then he will be able to crack more complex systems and hack the system in less time. If you will hack the system fast then the opponent will not even know that their system is being hacked.

By hacking the system you will get the most valuable information and you don’t need to put more effort into the game. The more intelligent attribute the stronger your character will be. This means that when you will speak with the NPC in the game your dialogues will be more diverse and you can get some additional clues and information.

The main factor that a netrunner need is Cyberware. Cyberware will be helpful for the eyes and brain of the Netrunner to hack more information and hack things better.

Two types of scanners are useful for the Netrunner one is MkI and the other is MkII. The main purpose of the MkI is that it gathers specific information from the surroundings and it will help you to complete the quest.

The cost of this MkI is 300 Eurodollars. On the other hand, MkII is the upgraded version of MkI so the cost is also more than the previous one it cost 800 Eurodollars. The purpose of this scanner is that it also helps you to scan the precious items in the large room.

In the game, you need to build the strategies and make sure of what kind of action you are going to take. Every step you take in the game is very important, any wrong decision or step will be dangerous and for and will lead you to the end.

But using this build you will not have some other chance to survive if you get hit you will be dead. Time is the key factor. If you make a strategy on time with intelligence, then you will be the last one standing in the game.

The neutral netrunner build uses different hacks in the game to weaken your enemy and kill them in an instance. Some of the players are still confused and they do not know how these demons and cyberdeck works. Here is the complete description of it.

The neutral netrunner build every time builds something easier for the player. They provide every possibility to handle the difficult situation by making the game easier and smooth for the player. By using these hacks players can easily tackle every situation in the game.

Cyberpunk 2077 Lizzy Wizzy: Should You Lie to Lizzy Wizzy in Violence

Cyberpunk 2077 Best Perks For Your Build