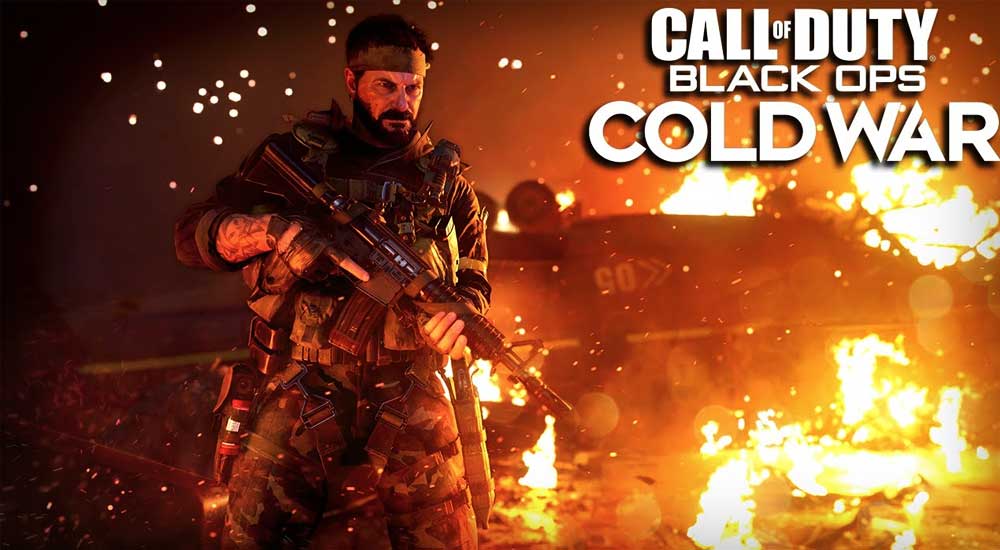 Call of duty is one of the best online video games. It is the most popular game among the players. As there are many updates in the game in the latest update player has the option to split screens in certain modes allowing getting in a competition with a friend in the same room.

Nowadays split-screen is not in the games but it has been introduced in Call of duty and received a lot of love from the audience and players. Because the players want to play the game with friends and with different people all around the world and playing on split-screen is a lot of fun to play.

When this concept was introduced in the game, it was a bit clunky because there were many crashes in some parts of the game. But now due to certain changes and updates, players can join forces and play split-screen without having the fear of crash down.

Modes of the game that support split-screen

Two modes of the game support split-screen. Players can join forces in high octane multiplayer action mode and can split screens in the zombie’s mode. The player has the option to split the screen either vertically or horizontally.

Whichever the player wants, he can select the option and proceed. To do the settings of split-screen is a very easy task and will not take much of your time. All you have to do is to plug in another controller or connect one wireless.

After doing this your split-screen will be all set in your system. If you want to play the game with your friends and other people then the split-screen option is best recommended for you. The biggest disadvantage is that you can play split-screen only on consoles; this option is not available for PC players.

On the console to play with friends first you have to sign in to your account and join the party or room to play. Once it is done the leader will decide with multiplayer mode should he select. Before you start the game you must check your game settings.

By default, the split-screen is set to vertical view. So if you want to have your split screen side by side you can change this in the graphics settings. Cold split screen does not cover your display completely this is an issue with the split screens.

But in the recent update, many known issues with the split-screen have been resolved. Due to this new update and as the errors in the game are now resolved it is now safe to play the game.

In zombie mode, players are required to play in a team. This mode is all about teamwork. It can be played offline as well as online. When this mode was released, there were many issues: players were having problems with playing the game offline and there were many bugs in the game. But this issue has been resolved now.