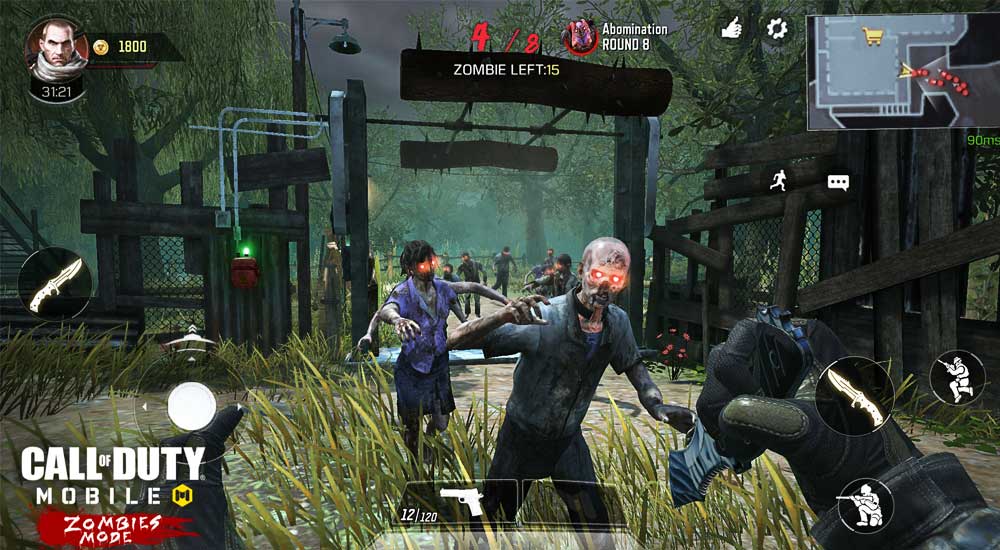 How to play zombies on Call of Duty Mobile?

Zombie’s mode was greatly loved by many players. In 2020, the zombie mode was removed from the game and greatly disappointed the players. COD mobile has announced that after some time, this mode will return with some improvements. But still, this mode is not included in the game.

It has been months, and players are waiting for the zombie’s mode, and there is no confirmation when this mode will return in the game. COD mobile zombies were introduced in 2019 with loving features.

Four-player battle against the zombies and had to survive the game. This mode won the hearts of many players and players were very excited with this mode. But at the end of March 2020, the mode was removed and never came back in the game. The reason for removal was that there are some bugs in the mode and after fixing these bugs the mode will return in the game.

When will Zombies mode return?

However, there is no evidence that the mode is coming back in October. But still, due to this news, many players are satisfied that the mode will return in the game. In one of the statements, COD mobile said we released the mode to see the feedback, see the reception, and see how it can potentially shape the mode of the future.

Although the game was very popular among the players, still COD did not get what they desired. It did not reach the quality and expectations of COD. The second map of Zombies mode has remained unreleased.