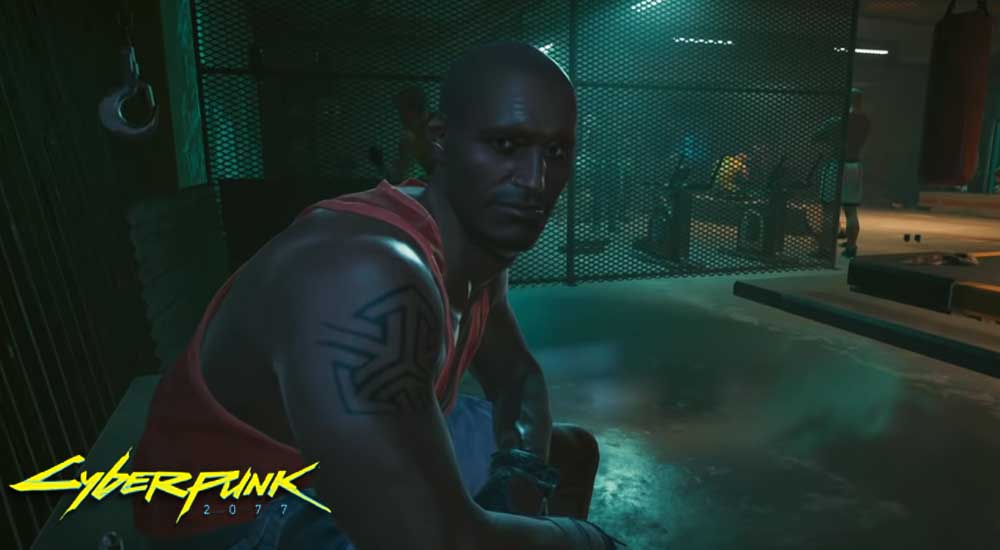 The beat of the Brat is the side of Job in Cyberpunk 2077. As we know that Cyberpunk contains tons of side jobs and quests. Through which they help the players to get some precious items. After completing the main job ‘The Rescue’ Beat on the Brat is automatically unlocked. So it is compulsory to complete the main job after that you will be able to play this side job. On completion of the side Job, the player gets the reward of $5800, 994 XP, Street Cred XP, and a power sniper rifle.

Main objectives of side Job

Starting Location of the Quest

To start every quest the player needs to head towards some specific location. So to start the quest Beat on the Brat you need to follow the marker on the map to the location Arroyo.

Talk to the Champion

Go and talk to Buck who is the champion of the area. Buck is the war vet with some cyber implants. While talking to him you can bet on his gun then bet $12000 to win his rifle as well as money. You should choose the best dialogues while talking to him so that you can convince him to give his rifle to you.

You have to defeat Buck solo. He will use all in his power to take you down. He will give you heavy punches which you should dodge. As he is a strong man so it will be difficult for you to take him down in an instant, it will take some time. You should try to take down his health. Buck cheats and uses consumables when his health drops to 20%. You should keep an eye on him so he does not take consumables. Once he will heal back to 50%, he will be stronger than before.


Talk to the Champion of Arroyo

If you did, betting for the Rifle buck will send more people against you. He will also attack you himself after regaining his health. You should take out your weapon and attack all the enemies. All taking those enemies don’t forget to pick up the gun from Buck’s table. Here the quest will be completed and you will get your reward.