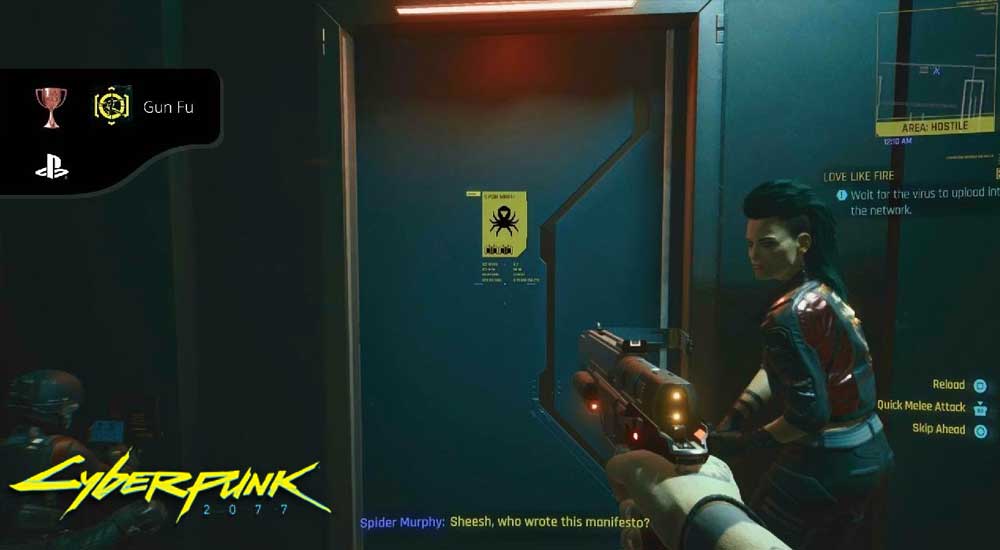 In cyberpunk 2077, in addition to quests, side jobs and die missions, you can also do achievements and get trophies. These trophies and achievements have their benefit and sometimes provide you with an extra point. So if you want to increase your body level fast, it has been recommended by many professional players to do the side jobs.

Increasing body level and ability levels have been the most important upgrades of the game. This is because these upgrades can increase your ability and take down enemies with ease. One of the sources of getting extra points is by doing an achievement named “Gun Fu”. 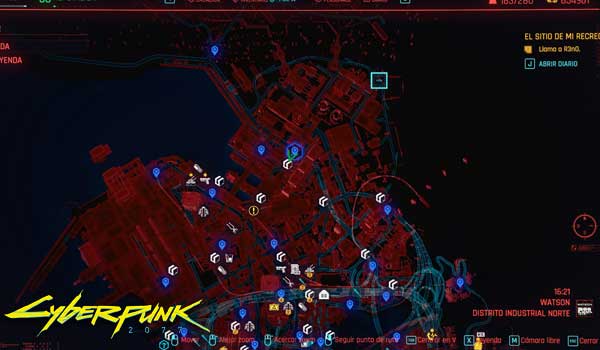 Kung Fu has been famous across the world for its fastness and quickness. It takes down the enemy in the blink of an eye. So by relating this, the developer of cyberpunk 2077 has added the achievement named Gun Fu. In this, like Kung Fu, you have to take down enemies at once.

Things to do to get the achievement

To get this rare achievement, you need to kill 3 or more enemies in close combat with a revolver or a pistol in 3 to 4 seconds. It seems pretty impossible. Well, it’s a rare achievement, it’s worth this much effort. Stick to us and you will find the easiest way to get this achievement. Moreover, use a legendary revolver with DPS 200 or greater to do this mission with ease.

Easy methods to the mission

In this article, you will find some of the easiest ways to complete the task. You can choose any one of them according to the area or your abilities.

Taking down enemies with the close-range gunfight 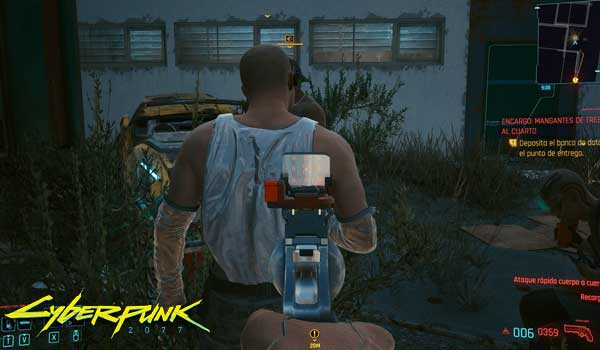 One method is to find a group of 3 gang members, standing close to one another. Go to them. Get as close as possible. This is because if you are far from them, you will not take them down in the second shot. To remain as close to them as possible. After that, aim for their heads. And when you are ready and see that all three members are close enough, take them down quickly. Your time of 3-4 secs will start when you shoot the first member. So, keep it quick.

Find some explosives or flammable object near the enemies

You might not have the gun with 200 DPS. In this case, don’t worry, we have a solution for this as well. When you find a group of 3 enemies standing close to one another, scan any explosives material around it. Sometimes gang members might carry Molotov with them. If you find such gang members, hack into their system and burn the Molotov. This will set them on fire. Let them burn, they will lose much health from it. But they stop burning or stop taking damage, their health will be left very little. Now go as close to them as possible, and similarly, take them down quickly. As their health will be pretty low, they will get killed at once. Aim for the head to do the maximum damage.

Kill enemies after taking them down with the non-lethal move

If you are not fast enough to shoot the moving target, don’t worry, we get the solution for you as well. Go to the hideout of some gang or clan. Grab one enemy at a time and take him down with non-lethal action. Remember, do not kill them but take them down with non-lethal action. Take 3 enemies down one by one. Grab an enemy and bring him in the cover and instead of killing/assassinating him, take him done with non-lethal action. Line all three enemies in this way in the same place. Then take out your revolver, aim for the head, and kill them one by one. This is the easiest way to do this task as all enemies are unconscious and they will neither attack you nor try to get away.