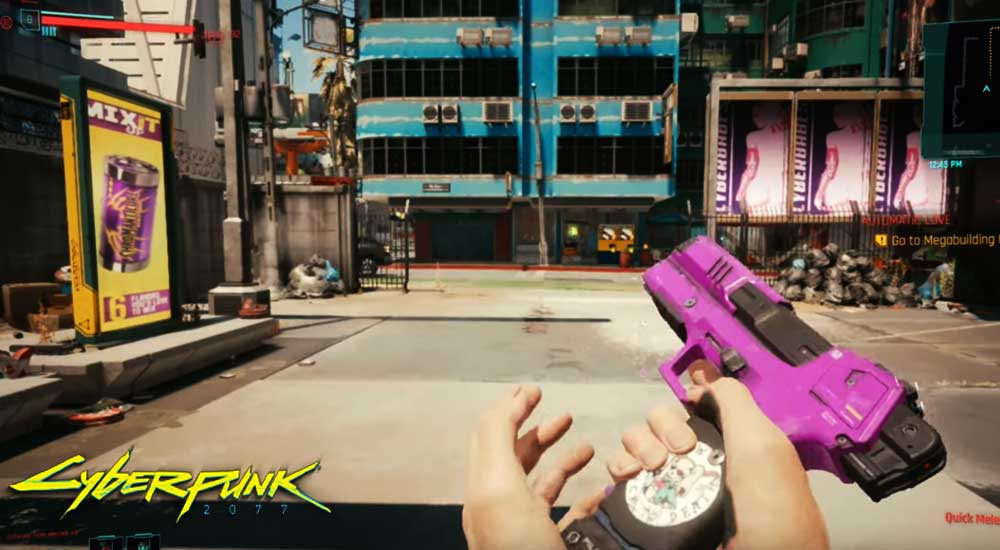 Cyberpunk 2077 lizzie gun the player is the full high tech and advanced piece of machine. Equipped with AI and thus can make its own decisions. The game has different types of weapons that can be used according to the situation. It has machine guns, pistols, shotguns, and many more. Lizzie’s gun has been not only one of the iconic pistols of the games, but also the best weapon which you can get in the early game.

Perks of the Lizzie’s pistol

As mentioned, Lizzie’s pistol has been one of the most iconic weapons of the game. This gun is not overrated, it possesses unique features. A gun can fire five bullets when you hit one bullet.

Meaning, by firing a single shot, the gun will fire 4 bullets at a time, but only one bullet will be counted. Thus the damage of the gun will multiply by four. Moreover, when this gun is fully charged, it can shoot five rounds at a time. It means 4 into 5 will be 20, you will do the damage of 20 bullets in a single second.

Adding to the beauty of the gun, the gun has less recoil which even can be eliminated by proper attachments. Thus this gun is a complete set of power and control for the newbies in the game.

Mission requirement to get Lizzie’s pistol

To get Lizzie’s gun, you must have to complete the quest named “the information”. After that mission, you can have easy access to the places where you can find the weapon.

Open the map and go to Watson’s part of the map. On the south, you will see a blue-colored highway. The highway will be on the bridge at that location, and under that bridge will be the club, named Lizzie’s club. In that club, you will find that iconic gun. This club is the night bar so it will be opened at 6 pm. So use the next time feature or wait to strike the clock at 6 pm. At 6, go into the club.

Location of the gun in the club

Some key things to get the pistol

Before starting to find the pistol, do some prerequisites.

Cyberpunk 2077 Bartmoss: How to Investigate the Site from the Bartmoss Collective Message?

EZ Optimizer for Cyberpunk 2077 Boosts for 30 fps on PC