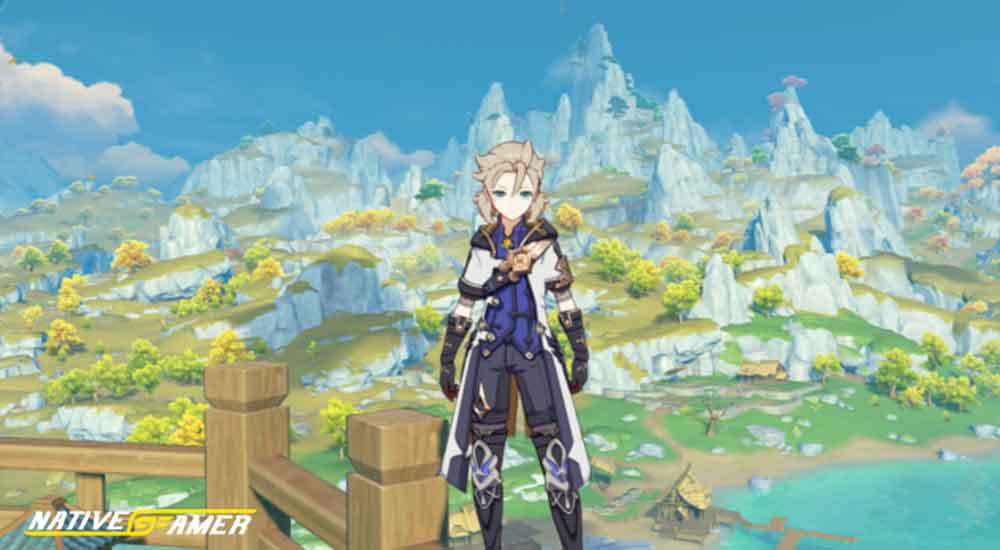 Fishing for jade Genshin Impact is a small quest. Therefore it yields less reward. Like some other quests, this quest also has its second part. The second part is named “Return of Jade”. Therefore the first part is small and quick. There have been some tricky things though. The player must keep them in mind to do the mission quickly. 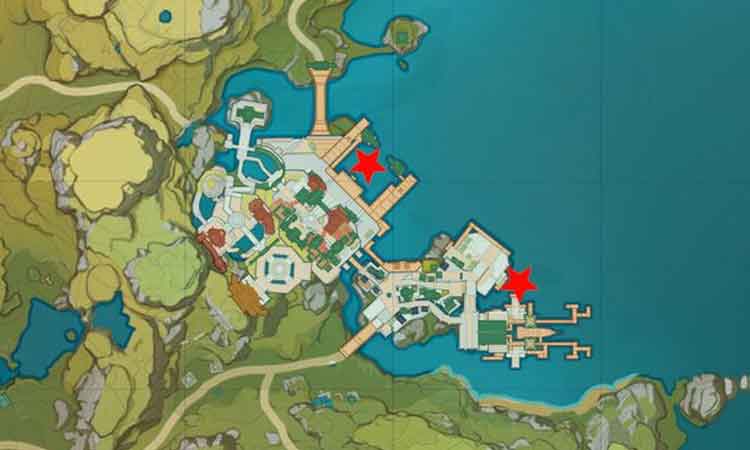 Head to the Liyue harbor. The player can teleport to the harbor. After teleporting, jump down to the bay. Find Kun there. He will be standing near the left of the bay. Few steps away from the teleportation point. Talk to him to start the quest. He will assign the duty to collect all the five boxes from the northern side of the river.

Clear the flotsam from north water

Clear the flotsam from the south water

The next objective is to clear the south water. For this, head to the sea of clouds teleportation point. It will be on the south side of the previous location. After reaching there, follow the mini-map. Moreover, the yellow lines on the ground also guide the player. Simply follow the line and it will lead the player to a specific point. The point where lines end, jump into the river. Here the player will find five more flotsam. Collect them to complete the objective.

Head back to Ku

After doing the job, teleport back to the northern side of the water. It will be the same place from where the quest is started. Meet Ku. He will tell you to meet Baiwan. The player needs to hand her over the collection which he just collected.

Head to the Mt. Tianheng. The player can use teleportation as well. Reach there and then follow the marker on the map. Use gliding to reach Baiwan. She will be near the temple. Talk to her and her over the collection. It will complete the quest. After that, the next quest “Return of the Jade” will start.