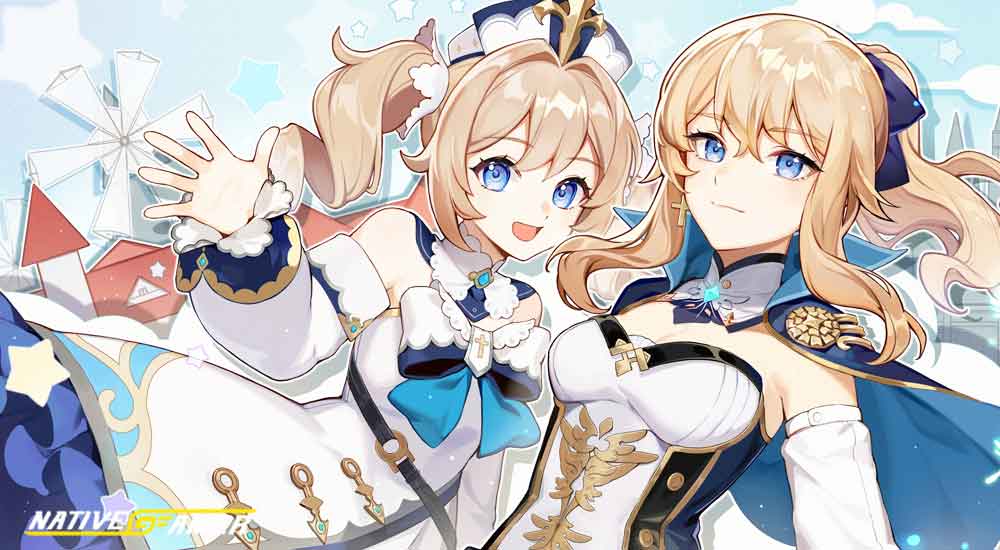 Mondstadt and Its Archon is the small town in the Genshin impact. It is a small beautiful town with every basic necessity. This town is pretty evident on the map, so nobody can miss that. Everything in the game is not useless. They possess their function and reason.

In the game, developers have added a pretty awesome feature. When the player does a mission, the next sensible or unlocked mission pops up on the screen. So the player has no need to look for the mission. The same goes with the quest named “Mondstadt and its archon”.

Mondstadt and its archon

This quest unlocks after completing Venti’s side quest. A popup will emerge on the screen. Then go to Mondstadt to do the quest. Moreover, the quest also has some requirements. The specific level of adventure rank required for the mission. 36 level is required for this mission. Therefore the player needs to play the game often to unlock this quest.

Mondstadt and its archon Is the easy quest. The player has to sow the dandelion seeds to do the quest. It is that easy. 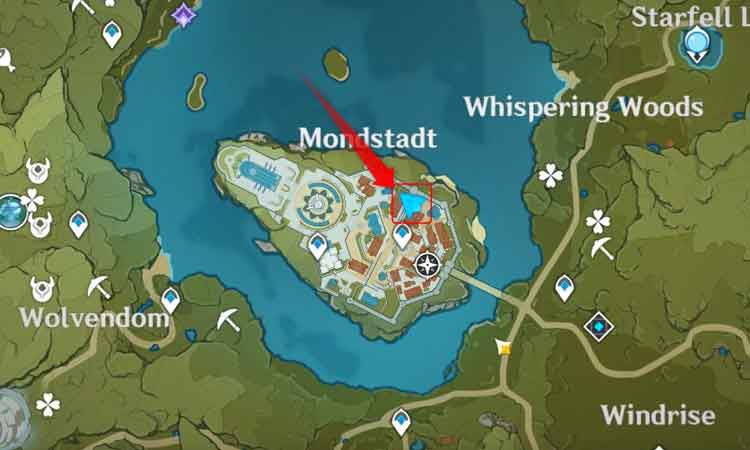 To start, the player needs to go to Mondstadt. There is a huge statue in the courtyard of the town. This statue is in front of the cathedral. Due to its height and location, it is difficult to miss. In front of the statue, the player will find the nun, named Grace. Go to her and talk to her to start the quest.

Grace will be standing in front of the statue. The main thing is that she will only be there that day. At night the layer will not find her there. So to do this quest, he must need to come there at day time. Grace will talk about pleasing some lords. To do so, deadlines seeds must be sown at the height. And the highest place in Mondstadt is the statute. So the player needs to climb to the statue to sow the seed. Grace cannot do it by herself because she is not strong enough to perform the task. That’s why she assigns the player to do the task.

Climb up the statue

Now some players might find it difficult to climb the statue. But that’s not the case. If the player follows the proper step and pathway, he can climb it with ease. Instead of climbing recklessly, look for the path. Use the cloak of the statue to climb up. Just walk on the cloak and the player will automatically start climbing. The cloak is not steep so the player can climb it with ease. After reaching the top, climb on the arms of the statue. Be careful there. A slight sudden movement can result in a fall to the ground. So move slowly to keep accuracy. Walk over the arm to reach the hands of the statue.

Sow seeds on the hands of the statue

After reaching the hands, the sow sing will pop up. Click it to sow the seeds. As the player sows the seeds, he can also sit there to enjoy the view. This will also unlock some achievements. So after sowing, jump down back to Grace.

Come down and talk to her again. She will then tell the player about the task. And this will bring the end of the task. After that, the player will receive a reward for the task.

In a nutshell, go to Mondstadt. In front of it, find grace and talk to her. Climb the statue behind grace. Reach to the hand of the statue to sow the dandelion seed. Climb down and talk to grace again. This will bring the end of the quest.