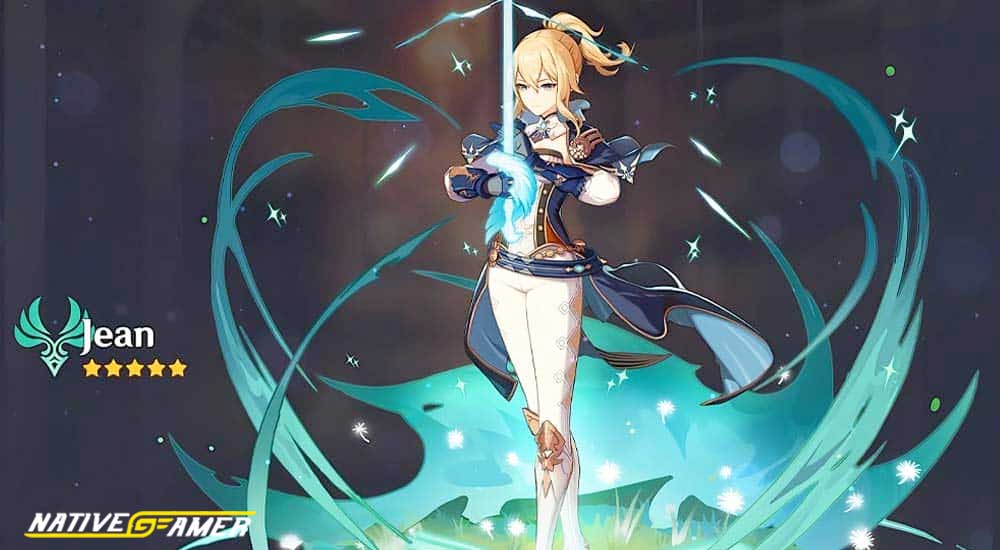 This job makes this character more badass. She fears nothing. She considered Diluc as her senior. Therefore she learned a lot from him. Once someone assigns her a task, she will do not sit until the completion of the task. Moreover, she is very good at keeping secrets.

A brown touch in the design makes it unique. A blue cloak covering the strapless shirt, reaching to the knees of the character. The character wears elbow-high blue gloves with golden straps on them. White high heel boots with the golden flower at the tip increase the height of the already-tall girl. This adds to the elegance of the character.

The weapon has a base damage of 42. Normal charge attack increase by 20%. Can regenerate 60% of attack by the HP in critical damage hit.