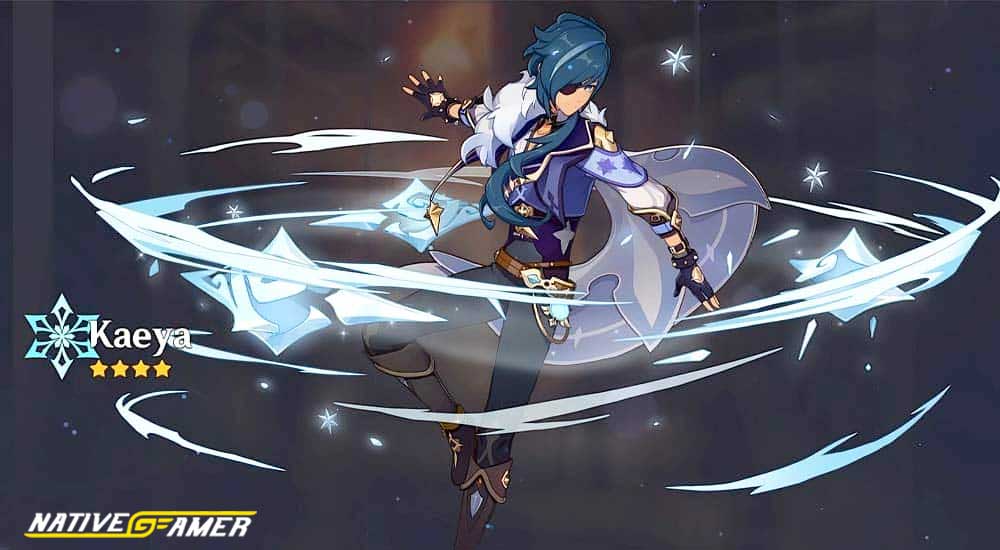 This job perfectly suits his nature. He can do any task assign to him. He will do it by hook or by crook. Until the results are according to his expectations, he will not care about the method used for that task.

Moreover, he can sense a bit of reluctance in the eyes of his enemy. He uses this against them. Therefore he leads his army in the best way possible.

The player has a purplish magenta color outfit. He has short magenta hair. Moreover, the skin tone of the player is a bit dull. This brown completion adds to the macho personality of the character.

The player wears an eyepatch on the right eye. The shirt of the player is light blue with dark paint. The color of the jacket is magenta with golden buckles on it.

Brown waist belt with brown wrist bands perfectly blends with the color and personality of the player. A large blue furry cloak covering the right shoulder of the character.

This prominent the cleavage of the player, exposing the muscles of the left arm. High blue boots lack extra design. This adds to the elegancy of the character.

The best-fitted artifact set for the character is 4x Blizzard Strayer. This is also for the cryo character like Kaeya. Using cryo attack, the critical damage of the attack increased by 20%. Not only that, if the enemy is already frozen, additional 40% damage is taken by the enemy. So a total of 40% damage can be given by using this artifact.