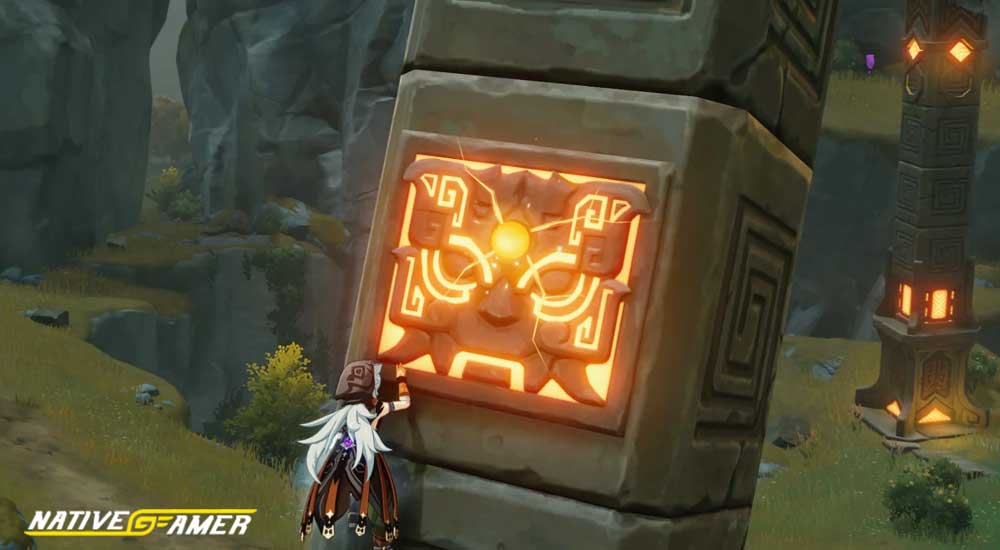 Few quests are interlinked. The ending of the first quest will lead the player into the next. Moreover, sometimes the player has to explore the map to unlock the quest. A similar scenario is for the quest Genshin Impact Nine Pillars Of Peace.

Genshin impact is a multidimensional game. This free world gives a vast opportunity to the player to explore its surroundings. Diverse quests and missions add to the beauty of the game. Some quests are large while others are small. Small quests yield the small rewards and large ones yield the larger rewards. Therefore the player will get the reward he deserved.

These pillars can be opened by using a stone of remembrance. This stone can be found after the upgrading of the “statue of the sevens”. This will be situated in the Mingyun Village. To upgrade the statue of the sevens, the player needs Geocolus.

Each level requires a specific amount of Geocolus to upgrade. There has been a total of 10 levels of the statue of the sevens. Upgrading to a new level will yield the stone of remembrance. This stone of remembrance is used to open one of the nine pillars. 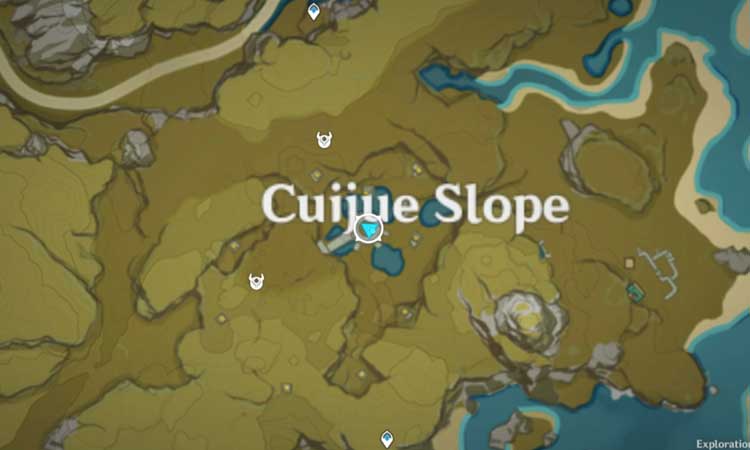 Hence starting from finding the Geocolus. These stones are not that much difficult to find. But they are not spread on the whole map. They are concentrated in a small area of the map. But the thing is, the player must need to unlock that part of the map first.

Unlock the west of the Wolvendom. The southwest side of this map will contain all the Geocolus. Explore the whole area to find all of them. There are a total of 131 of the Geocolus on this map. The player will need 130 to open all the nine pillars of the peace.

Statue of the sevens

The next task is to find the statue of the seven. It will not be that difficult. It will be in the Mingyun village. It is marked on the map. Therefore the player will find it with ease. Go there and upgrade the statue to the maximum level. Each level upgrade will yield one stone of remembrance. The player needs to carry this stone to the location of nine pillars and unlock them.

Location of nine pillars of peace

Now the location of the nine pillars is the key. Because these will help in completing the quest. These nine pillars are arranged in a circle near the Cuijue slope. On the map, it can be seen as small whitish dots. Go to them one by one to open each.

After getting the stone, go to the pillar and climb it. Insert the stone in the pillar to open. After opening each pillar, a chest will spawn in front of the pillar. This chest contains different rewards. Collect all of them. These rewards will increase the total rewards gained by this quest. After opening all the pillars, a new animation will pop up on the screen.

Enter the ruins is the next quest. The quest “nine pillars of peace” will lead the player into the next quest of “enter the ruins”. After inserting the last stone in the pillar, a popup of gate opening will merge. This is the gate of the ruins.

The player will need to enter it to start the quiz. The ruin contains different monsters or bosses to fight them. The player needs to fight them all to complete the quest. But the quest “nine pillars of peace” will end after opening the nine and final pillars.

In a nutshell, the player needs to open nine pillars to complete this quest. First, find all the 131 Geocolus from the map. They will be located towards the southwest part of the map. Then take these Geocolus to the statue of the sevens. Upgrade it to the maximum level to get all the stones of remembrance. Each stone of remembrance will open one pillar.

Therefore the player will need 9 stones of remembrance. After getting them, head to the Cuijue slope and insert all stones one by one in each pillar to open them. This will lead to the next quest name “enter the ruins”.