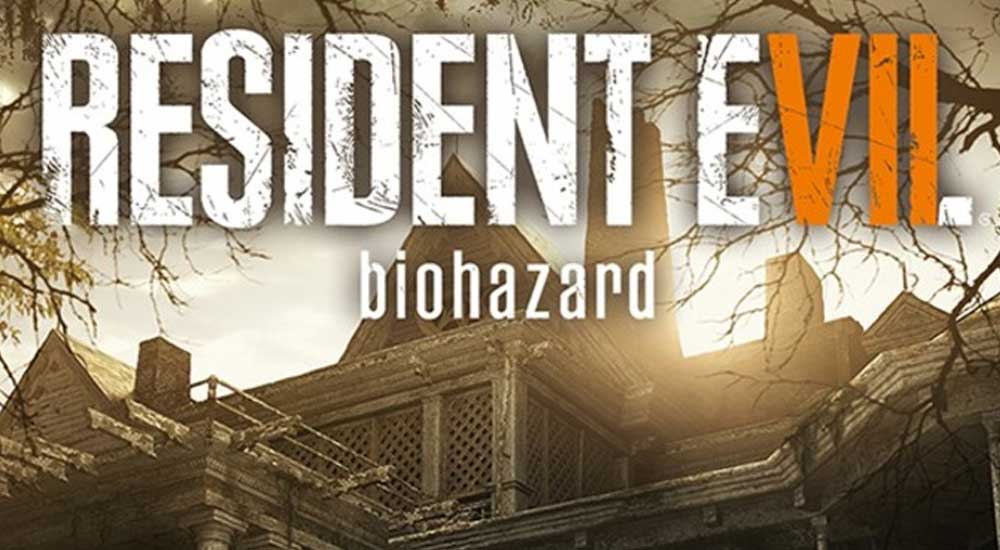 Resident Evil 7 biohazard was released in January 2017. It has a multidimensional story that involves a variety of different characters. The list of characters of Resident Evil 7 goes too long. Therefore in this article, we will discuss only major characters, which have major roles and influence in the game.

As mentioned, there are many characters in the Resident Evil biohazard. But only a few are those who have a special impact on the game. There has been a total of 8 such characters that are directly linked to the game. The list of these characters is given below.

He is the husband of Mia Winters. Mia has fallen into an accident. Ethan now wants to help her get free from there. She has been captive in the house of Baker’s family. So Ethan goes there, without informing other authorities, and rescues Mia from there.

As mentioned, Mia has been the wife of Ethan. She is a scientist and working for a lab that has been developing bioweapons. That bioweapon is a girl that contains a virus to infect the whole world and kill it. That dangerous virus is called “Molds”. Mia has been assigned the duty to transfer that bioweapon. So she has been travelling with that girl, named Eveline. But unluckily, during a sea voyage, the ship got hit by the thunderstorm and everything got destroyed. Eveline also spread the virus and resulted in the killing of 49 people and infecting various others, including Mia. After that incident, they somehow end up in the house of Baker’s family. Now Ethan is on his way to save Mia, after receiving a distress email. As Mia is infected and other people around Eveline may also be infected, Ethan doesn’t tell authorities about his search and rescue operation and thus go alone to save and rescue Mia.

Eveline has been a genetically modified girl. Some companies altered the normal genome of the girl through genetic engineering, at her embryonic stage and turned her into a bioweapon. The company wants to kill its enemy without wagging into a combat fight. Mia can produce infectious particle “Molds” which can kill an individual with ease. She also has a special ability to control the mind of the people.

In Dulvey’s incident, the ship got struck by a tremendous hurricane and destroyed the whole ship. Due to this storm, Eveline starts vomiting and releasing mold in the whole ship. This whole ship crew got infected, and most of them later got killed due to the infection.

Eveline and Mia washed out on the shore from where Jack Baker rescued them and took them to their home. Mia takes care of Eveline a lot and therefore she considers Mia as her mother. Other members of Baker’s family help Eveline to clean herself. Later Mia ends up infecting the whole Baker family with infection and then Ethan has to save Mia from those infection-turned monsters.

Chris has been one of the characters who play a role in rescuing Mia. He is a former military officer as well as good and flying planes and helicopters. Besides, he was also equipped with tremendous fighting skills with a knife as well as weapons. After leaving the military, he became the co-founder of the Bioterrorism Security Assessment Alliance (BSAA). BSAA then gets a task from Umbrella Corporation to rescue the survivors of the Dulvey’s incident.

Therefore Chris has been a part of BSAA and rescues Mia from Baker’s family. Later he took Mia and Ethan to the facility of BSAA which kept them safe and treated them properly. As Mia gets infected, BSAA also helps her in surviving the harmful effect of the molds.

Jack Baker has been one of the family members of Baker’s family. He is the one who rescues Mia and Eveline from the shore during Dulvey’s incident. He is also a part of the US military but then becomes a farmer after leaving the army. Later it was found out that Jack has been involved in a series of murders and kidnapping incidents. Both brothers, Joe, and Jack have a strong of fighting each other and hurting each other a lot. This aggressive childhood made them perpetrators of the various horrific crimes in the future.

Joe Baker is the elder brother of Jack Baker. He used to live alone in solidarity. Despite this, he lives near the family of his brother. He loves all of them a lot. After Dulvey’s incident, he was the only one who didn’t get infected by the infection. The reason for this is also the solidarity lifestyle of Joe. Later when he comes to know about his brother’s family getting infected by the virus, he tries to save them. But it was too late, till then everyone was already dead except Zoe Baker. Therefore he tried to save her niece Zoe Baker.

Zoe Baker is one of the children of Jack Baker. Unlike her family, she is a little bit intelligent. After Dulvey’s incident, she was the one to find Mia Winters on the shore. Her father found Eveline. Zoë used to live in a container outside her house. She also gets infected by the infection of Eveline. But she successfully managed to tackle the brain control ability of Eveline and thus survived. She was able to do this because she knows about Eveline and reads about her and knows how to tackle her.

She also helped Ethan in rescuing her wife from the rest of her family. Therefore Zoë Baker has been one of the heroes of the game who saves the Winters family and helps them to unite again.

Lucas is the second child of Jack Baker. He has been the only son of Jack Baker. He is a bit rough and spoiled child of the family. He also used to tease Ethan and fight with him. He was on the side of his father during the conflict between families. He was a researcher. He also got infected by various diseases. Unlike her sister, he failed to cope with it and died because of it.

In a nutshell, the baker’s family has been the one who mainly got infected by the Molds and thus has a role in the game. In addition to these 8 characters, various other characters are also involved in this game, but their role is of limited importance. In these 8 charterers, Ethan, Mia, Chris, Zoe, and somehow Joe are heroes, and the rest of them are villains and wicked.  Therefore almost all villains got killed in the game and all lifesaving heroes survived.