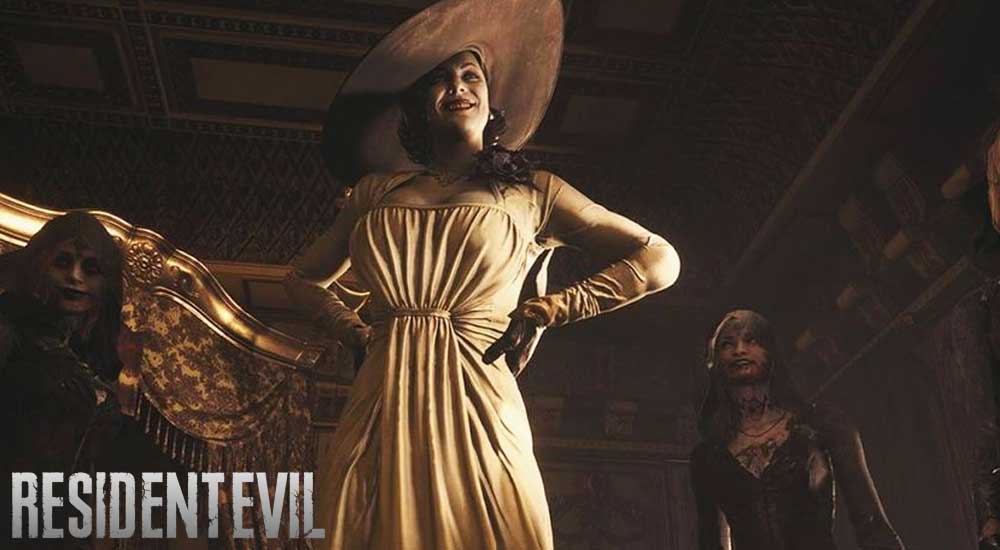 Characters of any game describe the uniqueness and diversity of that particular game. Resident Evil has been one of the horror games which also have a different character. Each character has its own story and background, which make every character unique and different.

Ethan is the main or player’s character of the game. The whole story of the game revolves around him. The story Resident Evil Village is the continuation of Resident Evil 7 biohazard, therefore the main character in both sequels is the same. So he might have various things in common from its prequel.

Mia is the wife of Ethan. She might the reason behind all the trouble because she has been working in a laboratory, producing bioweapon. The whole chain of the event starts from that laboratory.

There has been another member of Winter’s family, named rosemary Winters. She is the daughter of Chris and Mia. Due to unknown reasons, she has been kidnapped by a character named Chris. The reason for this kidnap is unknown and Ethan is leaving no stone unturned in getting her back.

Chris is one of the characters who has been a part of the Resident Evil series from the very beginning. In Resident Evil Village, Chris has returned. The role and actions of Chris will have consequences on Ethan and his family.

One of the main or major villains of the game is Alcina Dimitrescu. The lady is famous with various names like “lady Dimitrescu” or “the tall lady”. This is because of her huge size. According to Capcom, the height of the lady Dimitrescu is 9 feet and 6 inches. She lives in a castle along with her three daughters. The whole story will unravel after the release of the full game.