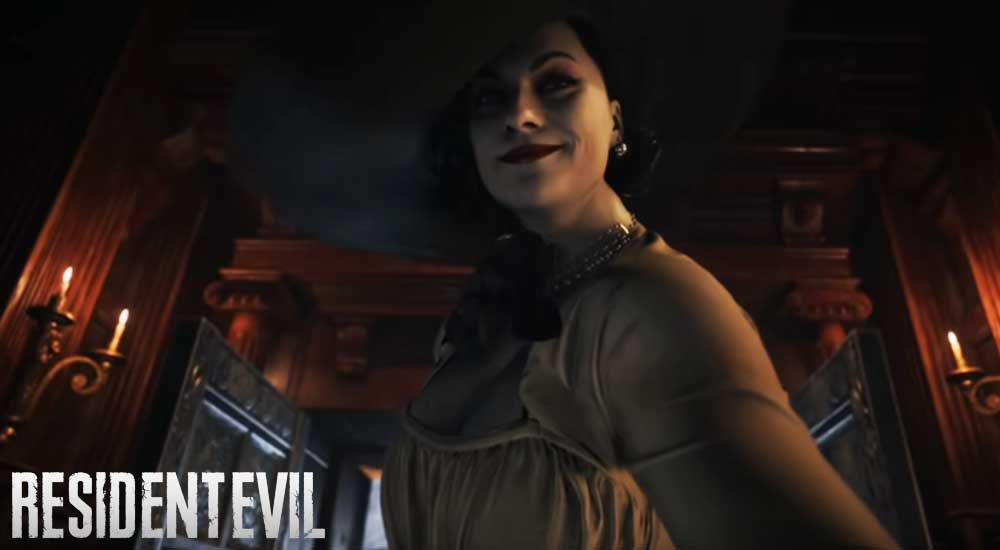 Through the trailer and from the demo of the game; which was released in January, it is estimated that there will be a total of 8 major characters in the game. One of them has been the most notorious since the release of the trailers and the demo, and the name of that character is “Alcina Dimitrescu”

This is so because this name emphasizes the characters of the lady. The lady is 9 feet and 6 inches tall so yes, this name will be perfect for such a huge lady. But in reality, the name of the lady is “Alcina Dimitrescu”. It has been observed from the trailer that she has also been the head of one of the four major houses of the game, named “House Dimitrescu”.

The appearance of the tall lady

Who is this lady?

Now the question arises that who is this lady. Well, until the release of the full game, it is pretty early to say anything about the lady. But by observing the trailer and the demo of the game, some rough sketch about the lady has been drawn by different players. Under mention some things that have been known for now about this lady.

Now the first thing that gamers might wonder that where they have to give this huge and gigantic lady. Well, it has been clear in the trailer as well on the site of a Resident Evil Village that there have been two major locations in the game, one is The Village and the other is the castle. And lady Dimitrescu lives in a castle. And by observing the gameplay and the trailer, it can be judged that she owns that castle and guards it.

Does she live alone?

In different horror games, mostly such creepy beings used to live alone in a castle or a house. But in the case of a tall lady, she is not alone. She lives with her three daughters. The player mostly faces or has to fight her daughter. Her daughters are made up of some sort of flying moths and insects. They can just fly abruptly from one place to another. So if you somehow managed to run from the daughters, you will be get caught by the tall lady herself. So, play cautiously.

Are they human or ghosts?

Unlike most other horror games, such creatures are must be some sort of soul or any other type of monster. But the tall lady and her daughters are vampires. They drink the blood of the people. According to a note found in the castle, it can be assumed that these daughters and a mother kill the maiden women of the village, seal them in a container, and drenched their blood out. After that, pour that blood into a glass of wine to make it thick.

The food of the ladies

Now as mentioned above, the ladies feed on the wine and blood of the maiden women. It just not a hunch though. In demo gameplay, the player gets a chance to explore the basement of the castle. In the basement, you will find a room and the loath of human flesh and blood all across the area. You will also find a container from which a moving hand will be bulging out. There you will also find some wine bottles and wine glass with a stinky odor of blood. So from all these hints, it will be cleared that this family does add the blood of the maiden women in the wine and enjoy it.

So from the above-mentioned description, properties, and nature of lady Dimitrescu, it has been evident that she will not be friendly. She will be one of the villains of the game. Some analysts also suggest that the appearance of the tall lady in the demo shows that she might be the main villain of the game. But still all these storied are only conspiracies till the releases of the game. So wait till 7th May 2021. Till then, stay tuned with us to get to know more interesting things and findings of the Resident Evil Village.