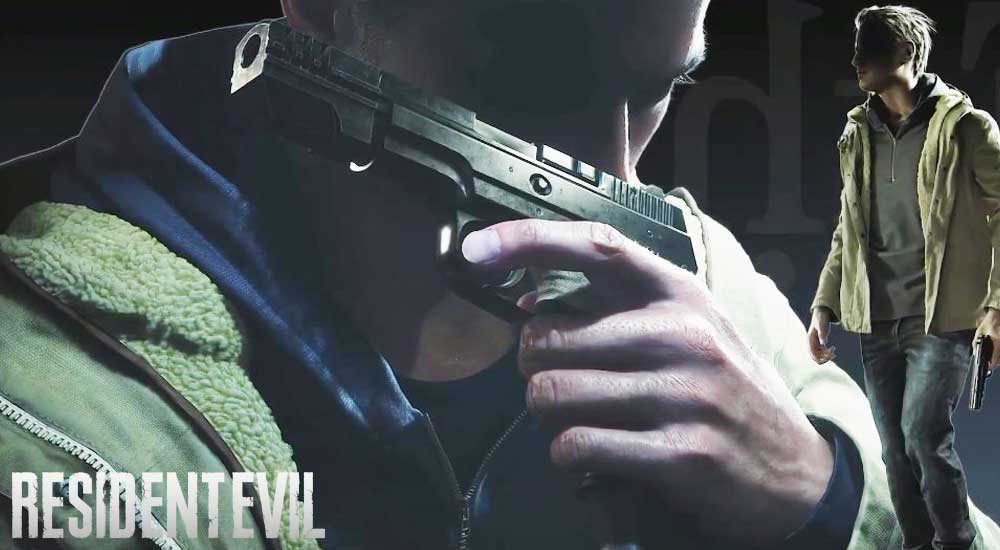 Now the question arises, who is Ethan Winters and how his story has been the continuation of the predecessor of the game.

In Resident Evil 7, Ethan has only his wife as his whole family. They have no child of their own. His wife named Mia Winters works as a scientist in a research lab that is developing some bioweapon.  That bioweapon was a ten-year-old girl named Eveline. She seemed ten years old but in reality, she has been bioweapon in its self. She transmitted the advanced form of virus called Molds. These Molds are used to infect different people and kill them.

Dulvey’s incident has been the turning point in Resident Evil 7. Mia has been taking care of Eveline like her mother. Eveline considers her the same and respects her like a real mother. In October 2017, Eveline along with Mia and other crew members were traveling in a ship. The ship hid by a thunderstorm and Eveline’s power gone unleash. She could not control herself and infect crew members and Mia as well. That Molds, separated by Eveline caused eh death of several people. As the ship blows, Eveline and Mia were thrown out of the ship and they found themselves near the residency of the Baker family. Baker’s family took great care of them.

During all these incidents, Ethan came to know about the whole disaster and start finding Mia. He followed clues and in the find her in the Baker family. From there, the blue umbrella corporation rescues them and then kept under the surveillance of BSAA and they kept them in a safe house.

After passing few years, Ethan and Mia got to settle and now they have a little daughter named Rosemary Winters. Under unknown circumstances, BSAA Corporation attack the residency of Ethan and Mia and took Rosemary away from them. This abduction was conducted by Chris refiled. The reason behind this abduction, attack, and role of Chris in all these is still unknown. It will unravel after the release of the complete game

Capcom has kept its secrets

The Resident Evil Village has been scheduled to release in May 2021. From the released trailers and demo of the game, the main storyline of the game is still unclear. Capcom even doesn’t reveal the main heroes or main villains. It has been one of the charms of Capcom that they are pretty good and keeping secretes and keep their players in suspicion till the launch of the game. They have successfully managed to do the same.