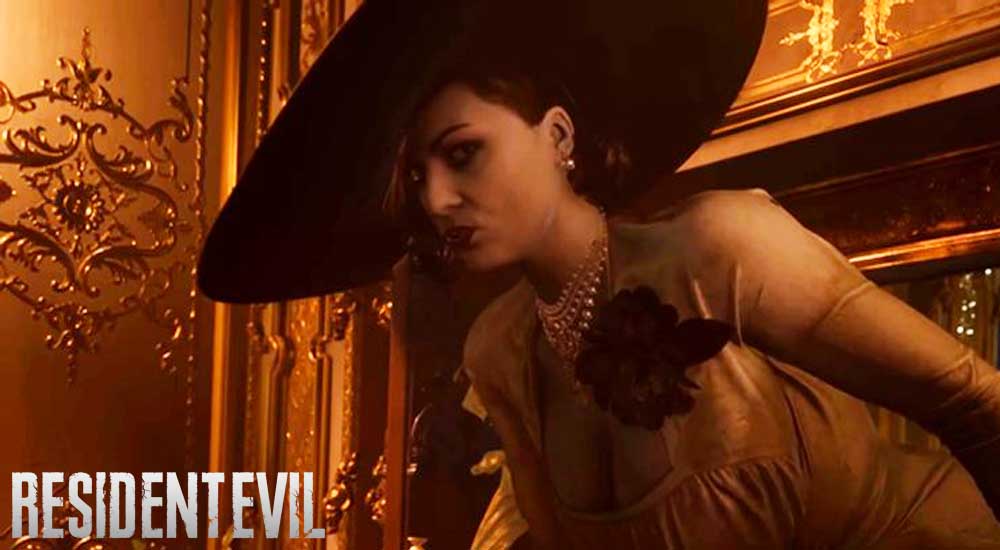 Every character of Resident Evil Village is mysterious right now because the game has not been released yet. There have been speculations and ideas and regarding the characters, but the clear image, role, and nature of every character are still known. Some characters though got their names. Mother Miranda has been one of them

Name and role of Mother Miranda

In the Resident Evil village, every character possesses its unique name. Alcina Dimitrescu is named Lady Dimitrescu due to her looks and elegance. The role of Mother Miranda has been unknown but from her name, we can make some speculations.

Mother is someone who nurtures the young. She feeds and takes care of the whole family along with their children. So it can be judged that Mother Miranda will be supreme for everyone. She might be the Godmother of the whole village or the lead villain of the game. Lady Dimitrescu can be seen talking to her in a very respectful way and updating her about the ongoing conditions.

Moreover, there can be seen as a sort of logo in the trailer with a nest with a fetus in it. There might be possibilities that Mother Miranda take care of some special child and contain some powers. So from her name as well, we can speculate that she is someone with great importance, worth, and value.

The response of villagers towards Mother Miranda

Capcom has released the demo version of the game as well. But in that, there has been no clear image of Mother Miranda. Infect there is nothing about Mother Miranda. But in trailers, there are a lot of hints regarding her.

The appearance of Mother Miranda

She can be seen in all trailers. Her appearance is like an old lady with a bent back, walking with the help of a stick, with horrific looks. She seemed to wear some sort of large clock like most witches seem to wear. So there are possibilities that she might be the witch.

In a nutshell, from trailers, it can be said that Mother Miranda is someone with supreme control and authority. No one can ignore her. Lady Dimitrescu, as well as villagers, everybody needs her help and needs her in other cases. From villains to innocent villagers, everyone is under the command of Mother Miranda. So she can be the lead villain of the game. But all of these are still speculations. These mysteries will unravel after the release of the full game. So sit tight, and wait for the release of the whole trailer to get to know completely about every character of the game.