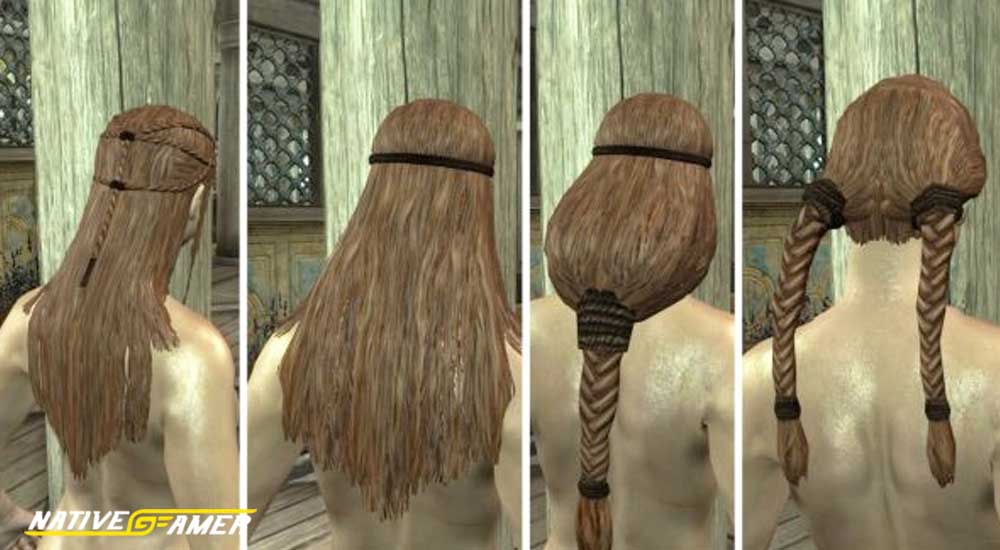 Hundreds of mods are available in the game with many unique features and graphics. Skyrim Hair Mods is also one of the best mods that are amazing and lore-friendly. Every single type of hair in this mod is quite impressive and suits every character. You can now customize your character by changing her/his look with beautiful hairs.

These hairs are available for both male and female players. But there are a lot of female-oriented hair hairdos than male-oriented ones. This mod is best for the female character as the developers aim to make their character look sexier and attractive.

I have created a list of hairstyles for both male and female characters to offer you a better selection of hairstyles in the game. Some of the best Skyrim hair mods are mentioned below. 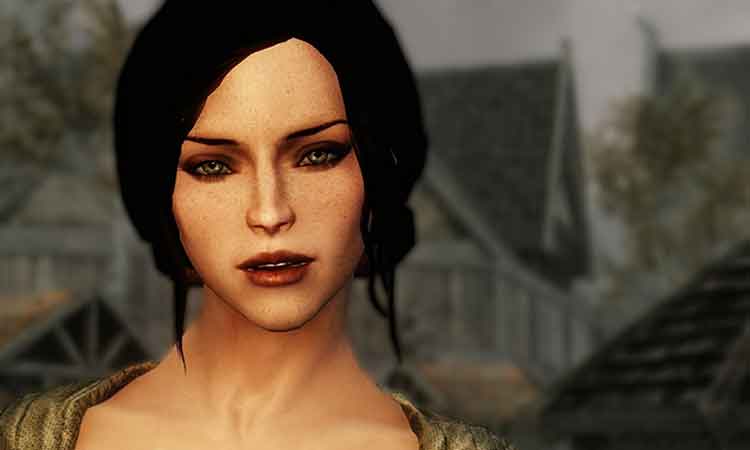 This mod adds a great addition to the game by providing a bunch of different eyebrow styles for a female character. These eyebrows look quite natural and realistic although they look pretty modern. 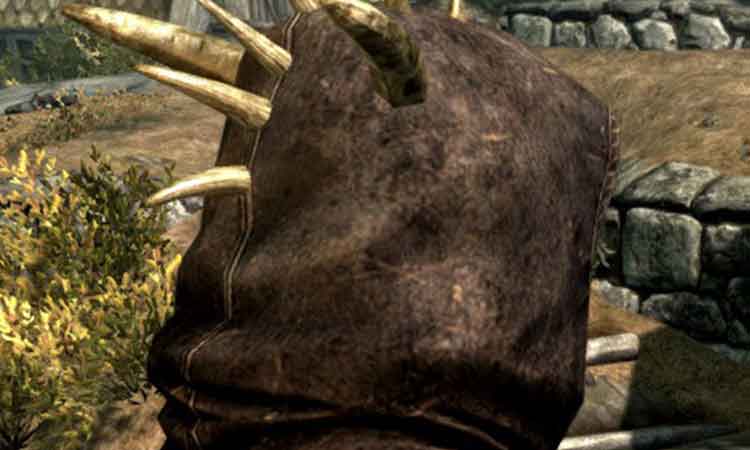 These horns are designed on the hood which makes you look at those fantastic horns regardless of what you wear. This mod is best suited for those players who are hardcore Argonian players. 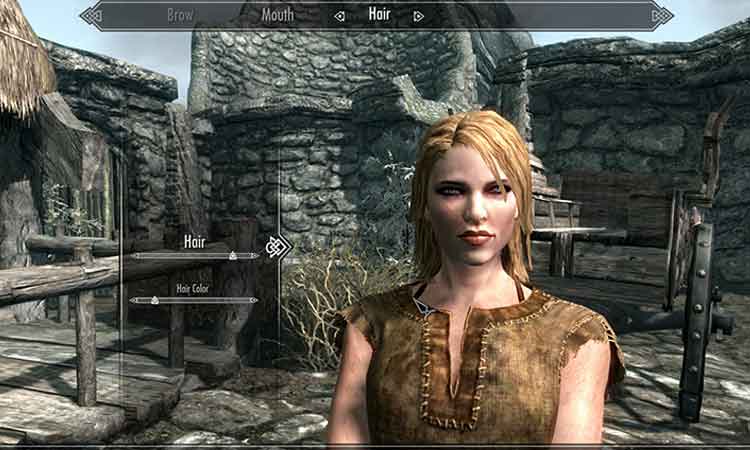 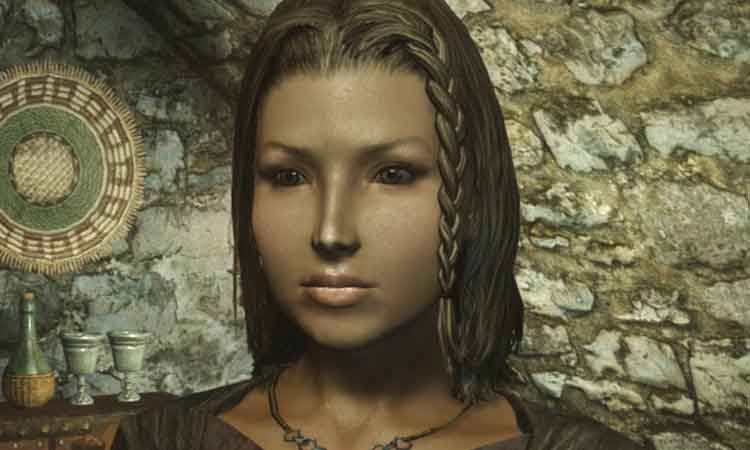 This hair gives every girl character in the game a more realistic look. The hairstyle features braids on the front and the rest of the hairs are left open. This is far one of the best hairstyles. 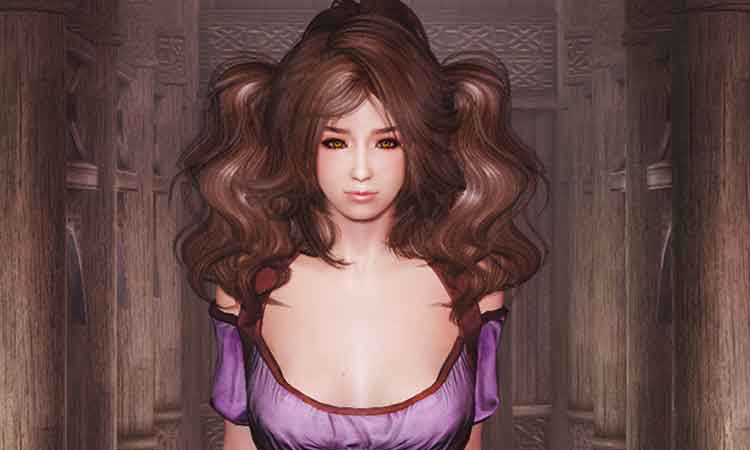 This mod adds 39 new hairstyles to the game. It makes the female character look more famine depending on the style. Some of them make your character look cartoonish. 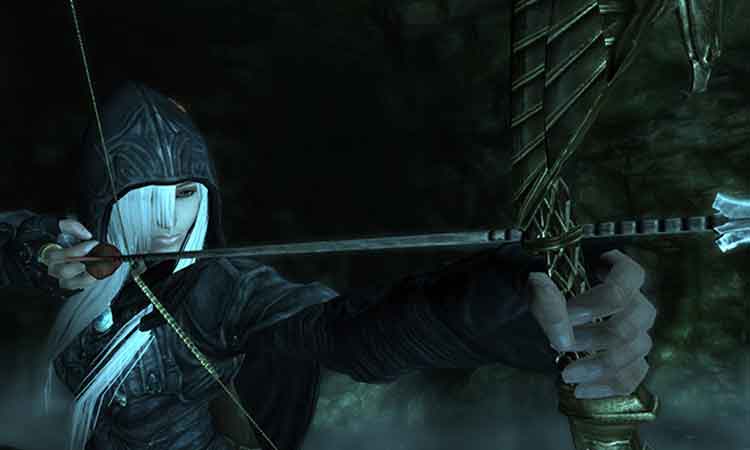 This mod adds better-looking hairstyles that look more realistic and natural. All the hairstyles in this mod look quite good on any female character in the game as long as they are human-like. 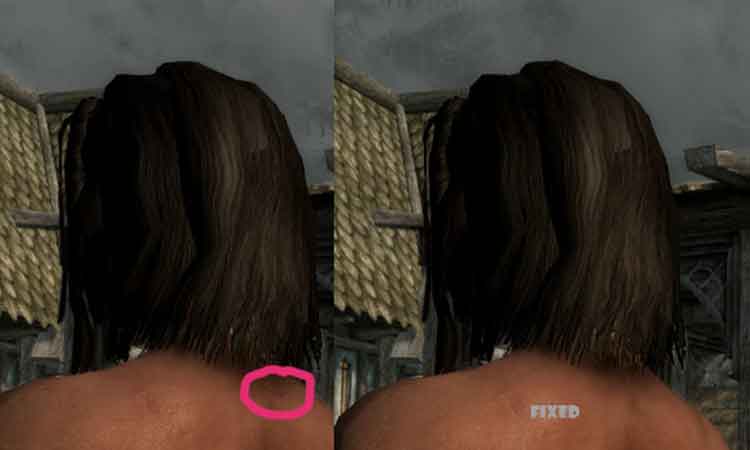 Straight hairs are loved by everyone. This mod is quite simple; it makes the hair look more natural and straighter. As such this mod adds no new thing to the game but it will make the game look much better. 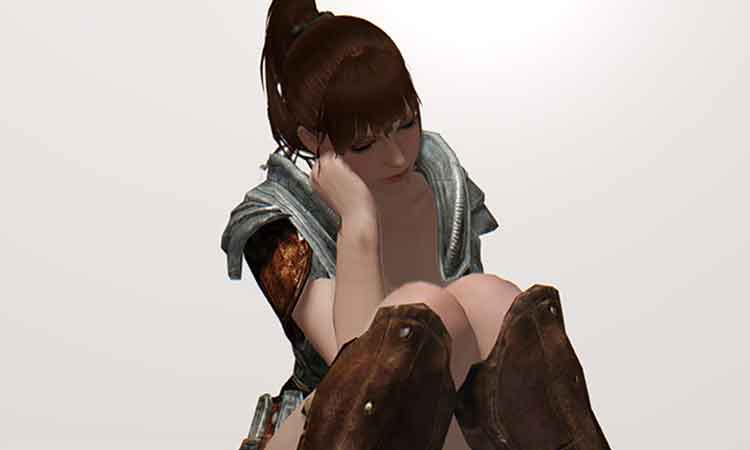 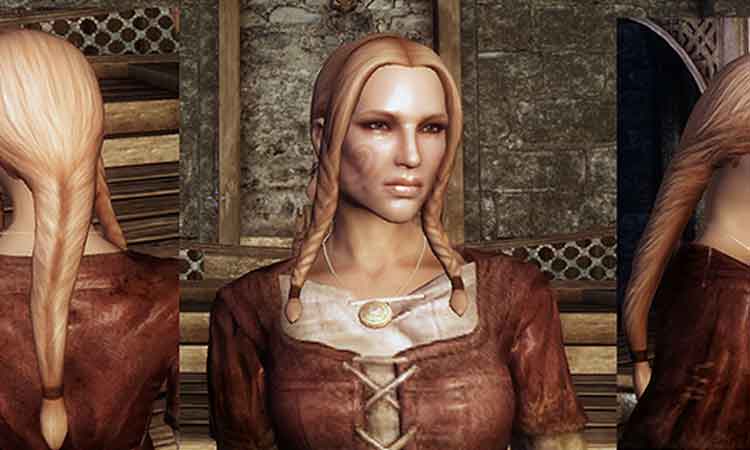 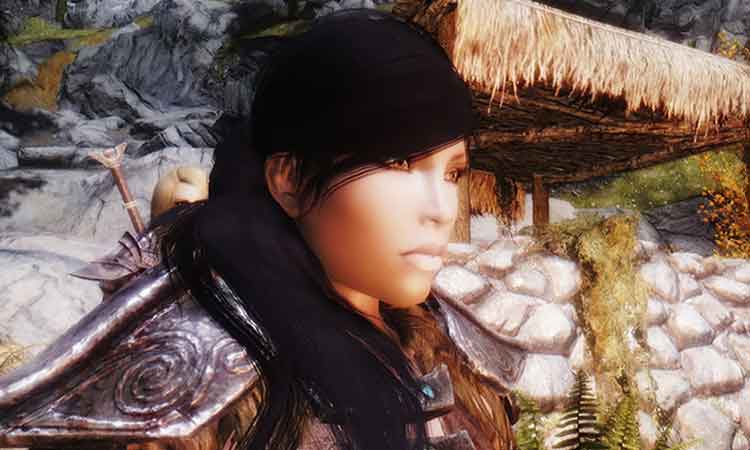 This mod is the improved version of the previous mod. It makes the hair look more realistic and natural than the first one. This mod also adds fifty new hairstyles to the game. 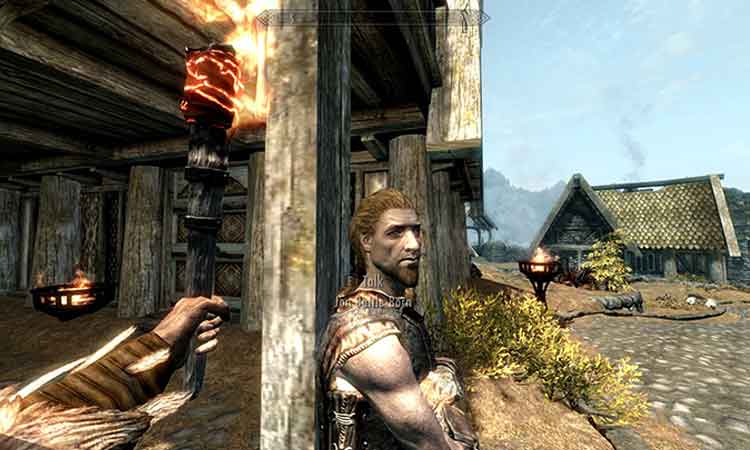 As the name suggests it is the simple mod that changes the way hair looks in the game. It makes hairstyles look more natural and realistic than any other mod. 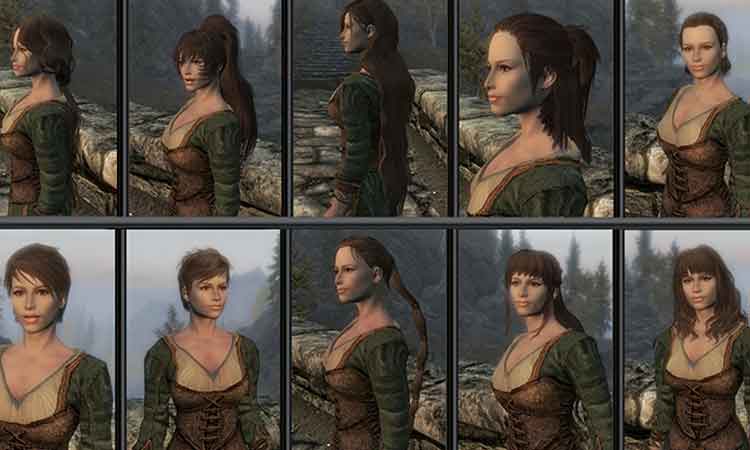 This mod includes 10 new and unique hairstyles to the game. You can change the hairstyle of any character in the game. This mod is hilarious and the most amazing one. 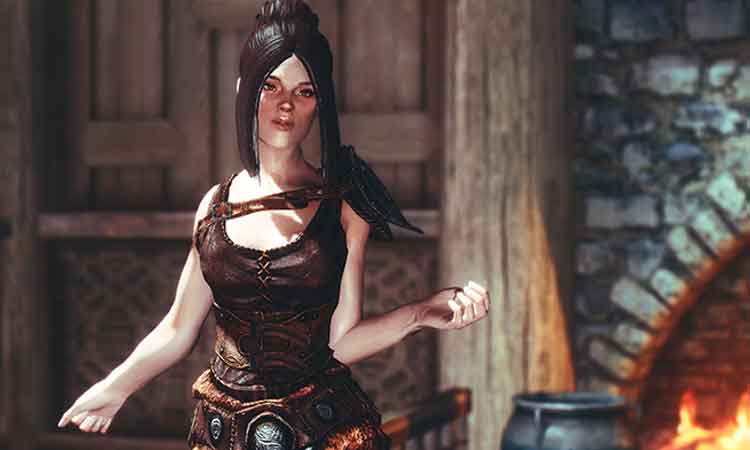 This mod adds five new hairstyles with physics and eight hairstyles with no physics. Some of the hairstyles in this mod are quite irritating but the creator must put in a lot of effort to make the best list of hairstyles.

Ponytail is one of the most simple and pretty good hairstyles that fits with every character and outfit. In the game, this hairstyle is added because it is simple and fits with the theme of the game. 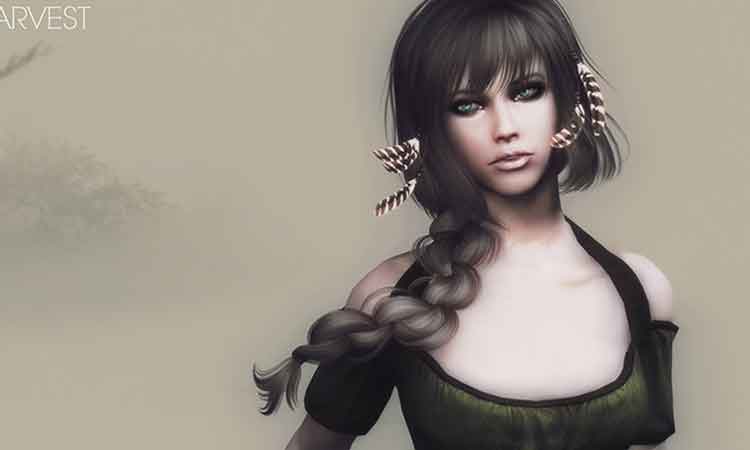 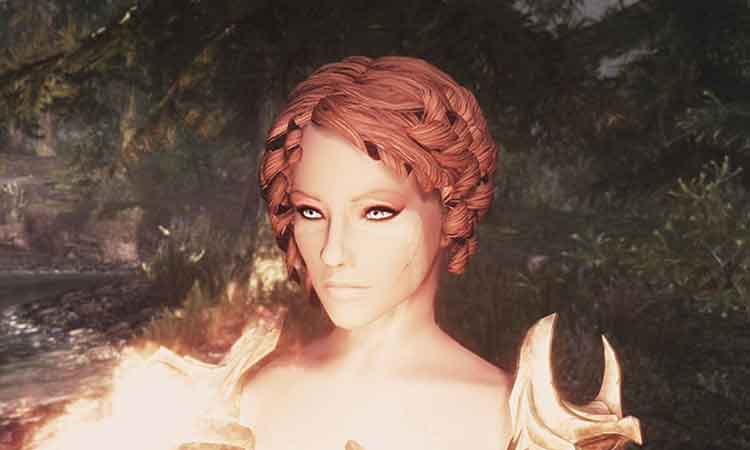 This hairstyle is one of the best hairstyles and very popular in the community. Every single hairstyle in this mod is unique and amazing. And each of the hairstyles looks good on most female characters. 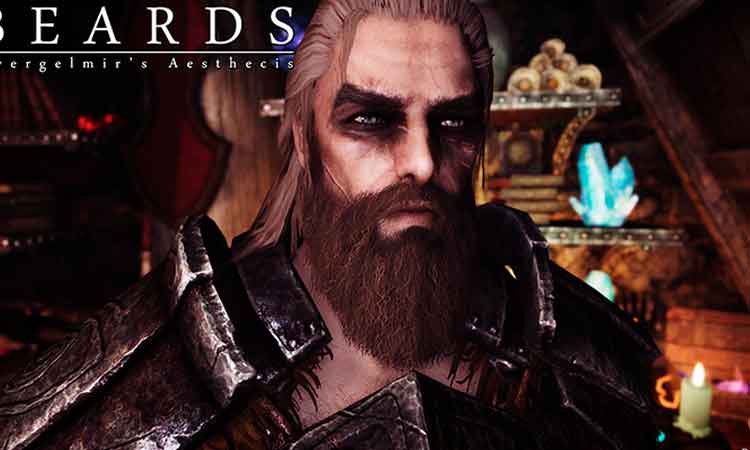 This mod is only available for male characters. This beard mod adds a new texture to the beard that was previously in the game but you could not access them. This mod also unlocks them so that you can have the best beard for your character and play the game. 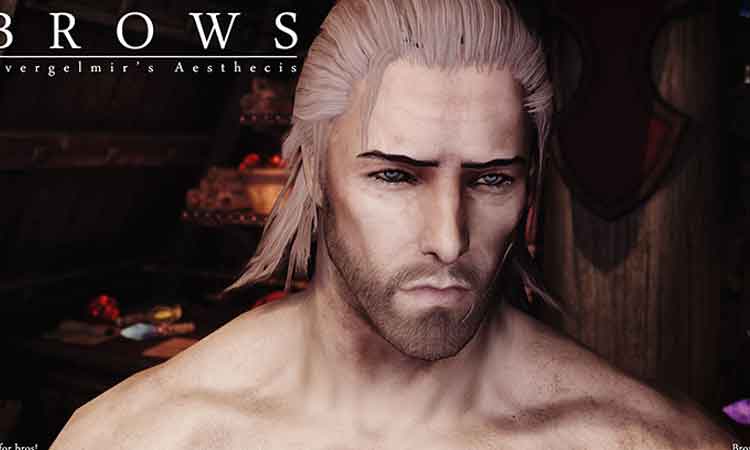 Brows change the look of the face and they are the essential part of the appearance of a character. These brows are available for male characters and in this mod, you will see tons of new brows that are far unique from the others. 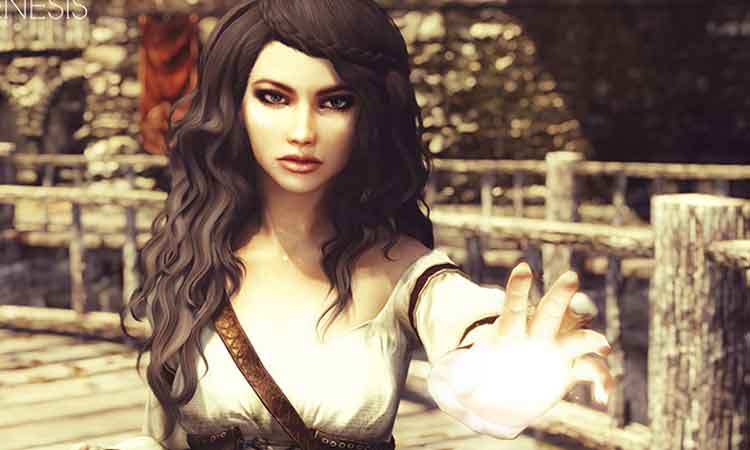 This mod adds 755 new hairstyles to the game. All these hairstyles look quite natural and unique and fit with every female character in the game.

If you are looking for lore-friendly changes you can see this mod as a true hair overhaul. This mod makes every single texture of the hairstyle look HD. This mod is fantastic in all regards. 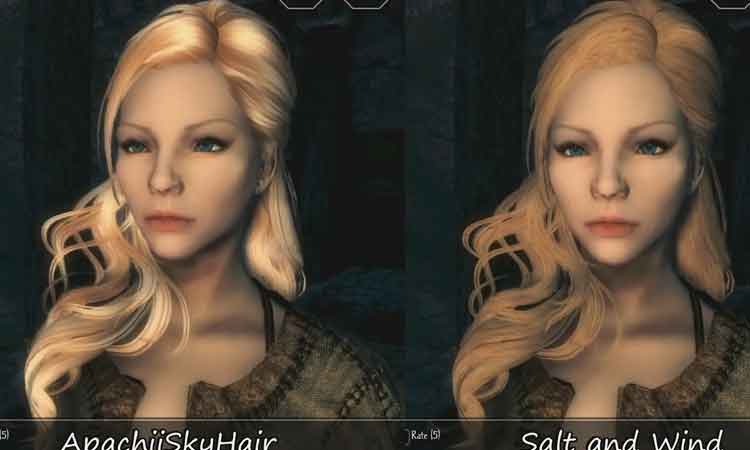 This mod is the improved version of one of the old mods replacing old texture with newer better-looking texture. The new hairstyle looks softer and more realistic than the old one. 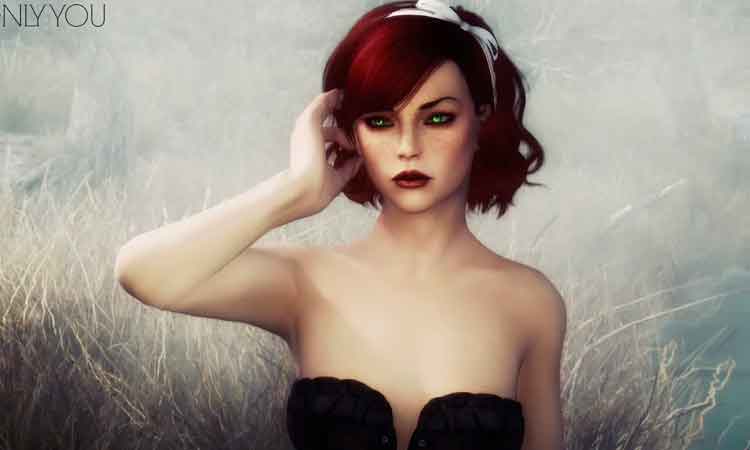 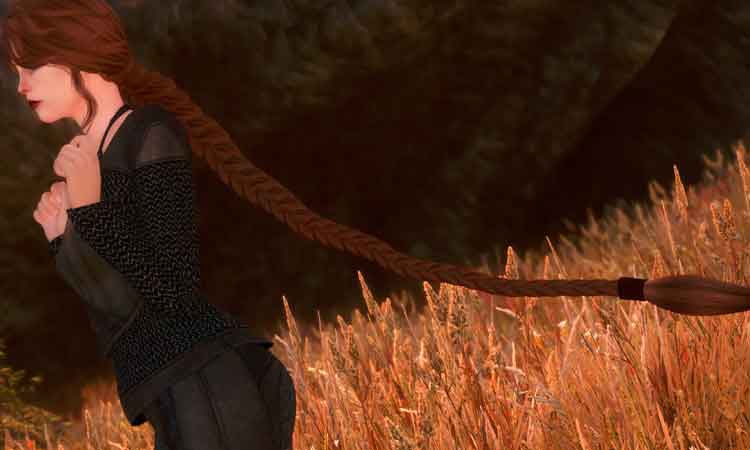 This mod includes the hairstyle with physical characteristics. These hairstyles respond to the player’s movement dragging back as they move forward. These hairstyles do not look quite natural; they seem to be a solid object glued to someone’s forehead.

24. KS Hairdos 1.7 Salt and Wind by Kalilies, Jasper the gnome, and mashanen 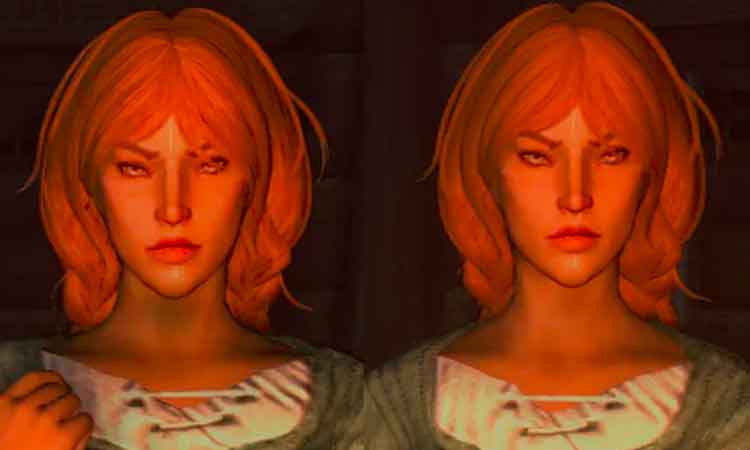 This mod includes many new hairstyles and it is the improved version of the old mod named Apachii Skyhair’s salt and wind mod. The new textures of the hairstyles are more unique and realistic than the old ones. 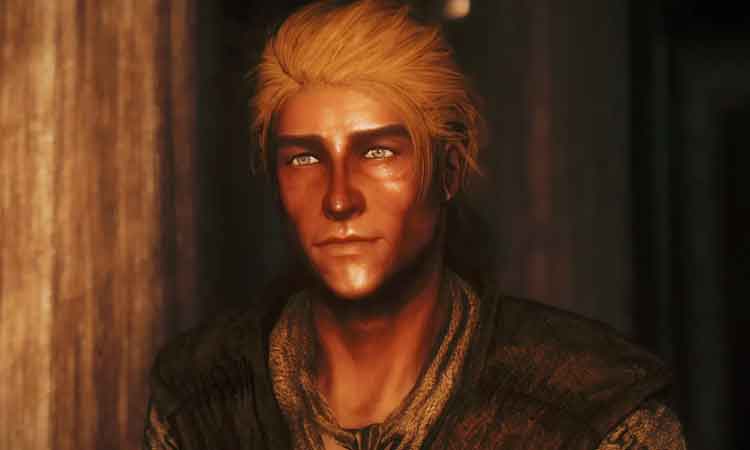 Most of the previous hairstyles in Skyrim were not very compliant with the vanilla style but this mod as the name suggests has replaced almost every hairstyle available in Skyrim.