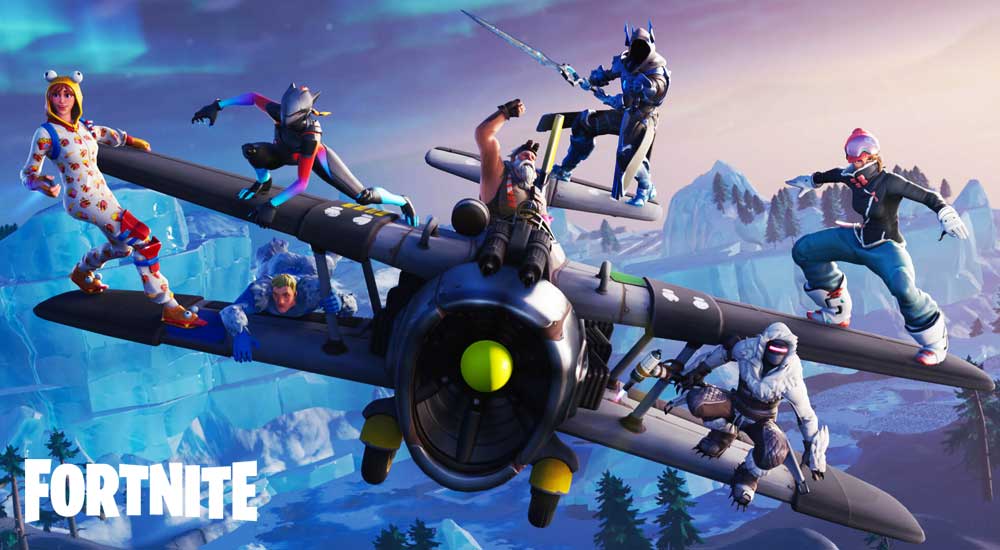 Fortnite season 5 has brought many new and new changes in the game. There are many new features on the map, including location, new exotic weapons, and NPCs. There are many leaks of information regarding planes.

It is said that the planes will be back in the chapter of season 5 with the release of operation snow down. There are different challenges of operation Snowmando that the player has to complete to win the XP.

Some of the challenges require players to visit a different location in Fortnite. Some of the locations contain the plane spawn. If the player finds one red spot they will find at least one plane spawn at walking distance. 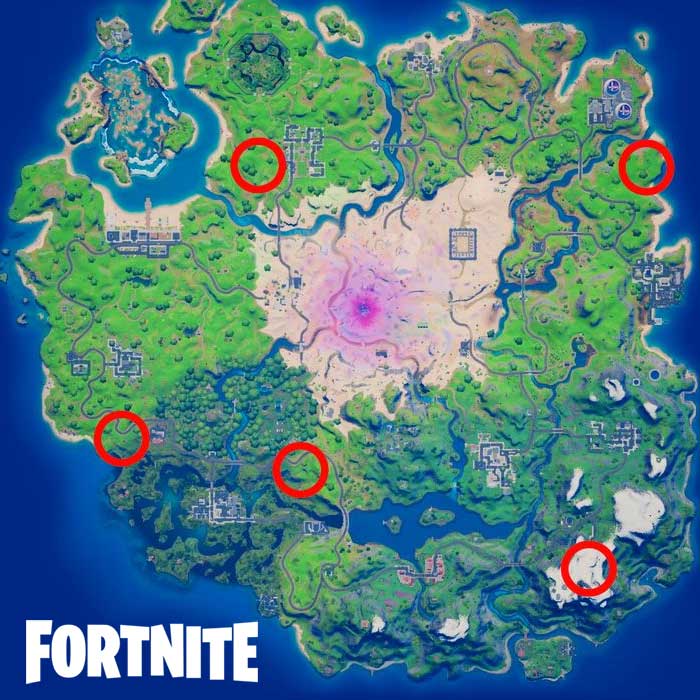 If you are not able to find the plane in Fortnite then you must take help with the map.

This is an issue that some modes have the plane and some don’t. So Epic needs to resolve this issue with the planes. Players who hunt for the planes make sure to land at the Snowmando operation first. If the players cannot find the plane they must make some progress in Fortnite challenges while they are in the area.